SORTED is our peer 2 peer support to people with all types of eating disorders including their carers, families and friends 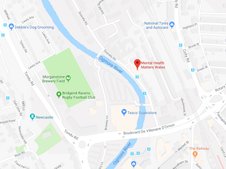 SORTED offers an opportunity to meet people who may be in a similar siutation in a safe and confidential space.

Our attendees support each other by sharing experiences, thoughts, successes and problems or by simply listening. 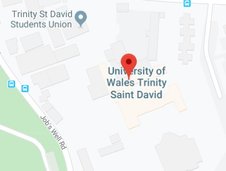 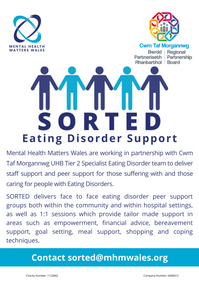 What is an eating disorder?

An eating disorder is when you have an unhealthy attitude to food, which can can take over your life and male you ill.

It can involve eating too much or too little, or becoming obsessed with your wieght and body shape. There are treatments that can help, and you can recover from an eating disorder.

The most common eating disorders are:

Anorexia Nervosa - When you try to keep your wieght as low as possible by not eating enough food, exercising too much, or both

Bulimia - When you sometimes lose control and eat a lot of food in a very short amount of time (binging) and are then deliberately sick, use laxatives), restrict what you eat, or do too much exercise to try to stop yourself gaining weight

Binge eating disorder (BED) - when you regularly lose control of your eating, eat large portions or food all at once until you feel uncomfortable full, and are then often upset or feel guilty.

Other specified feeding or eating disorder (OSFED) - when your symptoms do not exactly match those of anorexia, bulimia or binge eating disorder, but this does not mean it is a less serious illness.

Symptoms of eating disorder include: 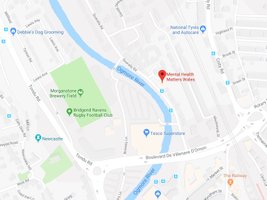